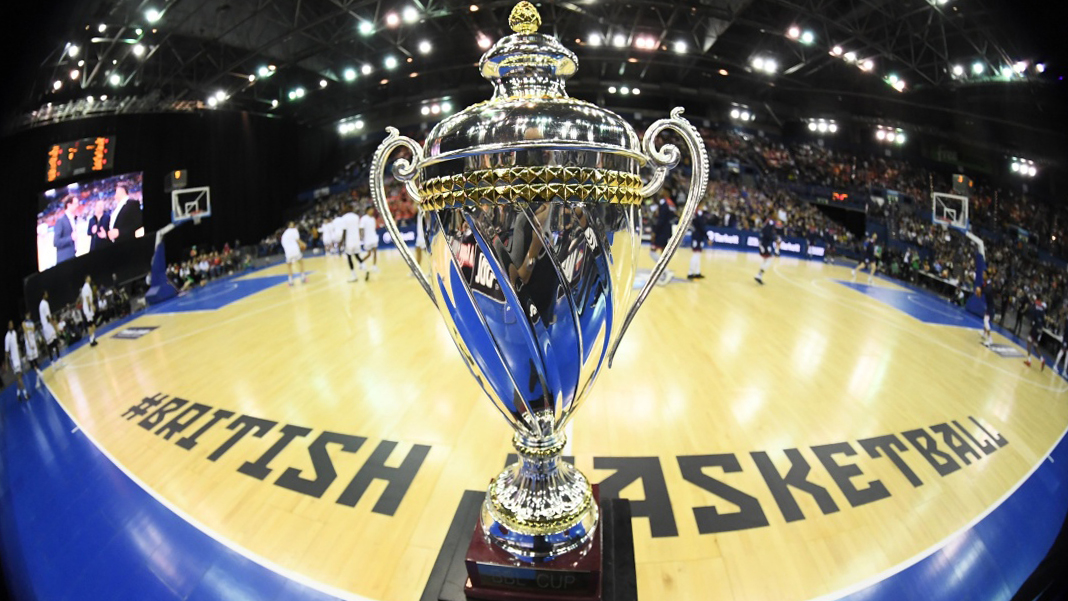 This Sunday’s BBL Cup Final between our Eagles and the London Lions will now be played at the Morningside Arena in Leicester.

The game was set to tip-off at the University of Worcester of Arena however due to exceptionally heavy rainfall in Worcester over the past week and the expected regional flooding, Worcestershire County Council have closed a number of major roads which are likely to affect access to the venue.

After the postponement of the WBBL Cup Final this week, in accordance with the COVID-19 rule amendments and Secure Play Protocol following the requirement of players and staff at finalists the Leicester Riders to self-isolate, a BBL Championship game has been scheduled to take its place.

Leicester Riders and Glasgow Rocks’s league clash will now also be played at the Morningside Arena.

Both games are available to watch live on Sky Sports Arena and Sky Sports’ YouTube channel with coverage starting at 12.30pm for Riders vs Rocks, and 3pm for Cup Final.