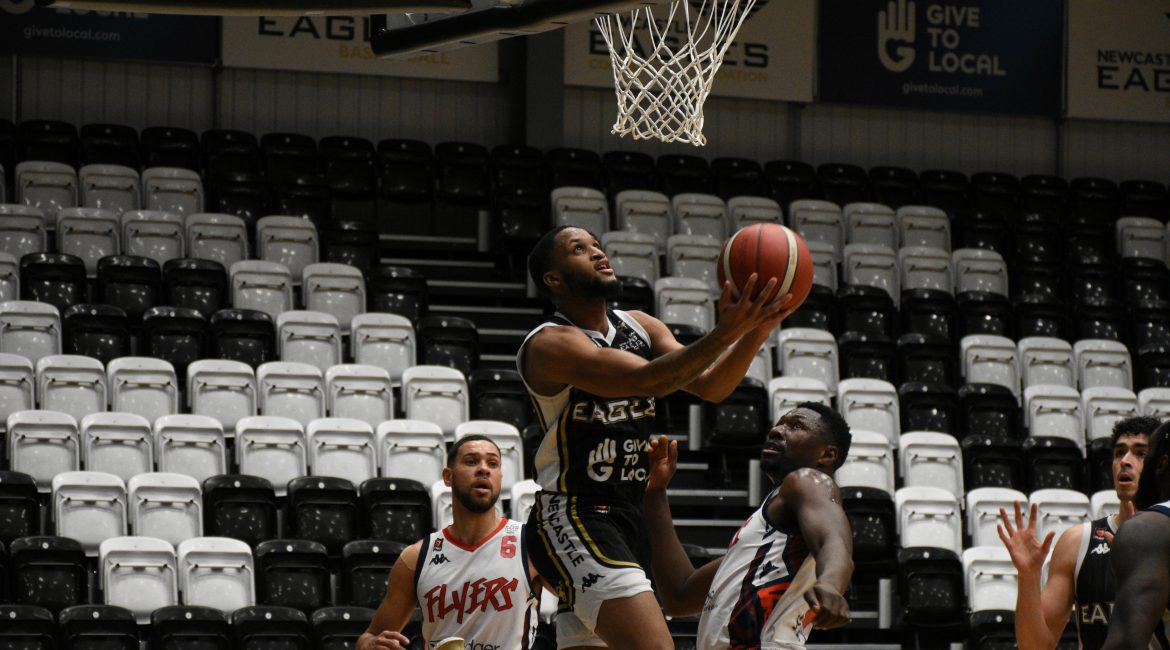 Two Eagles are under the BBL’s spotlight this week as Rahmon Fletcher and Cortez Edwards pick up starting places in the All-Star Five.

Fletcher makes his fourth appearance of the season after an astonishing double-double of 18 points and 15 assists to beat Bristol Flyers on Friday evening.

Edwards joins his teammate and is appearing for a fifth time, now tied with London Lions’ DeAndre Liggins for the most All-Star Five showings so far this season, after he also had a double-double of 20 points and 12 rebounds with four assists.

Congratulations to Rahmon and Cortez!