Arena Set To Start May Madness 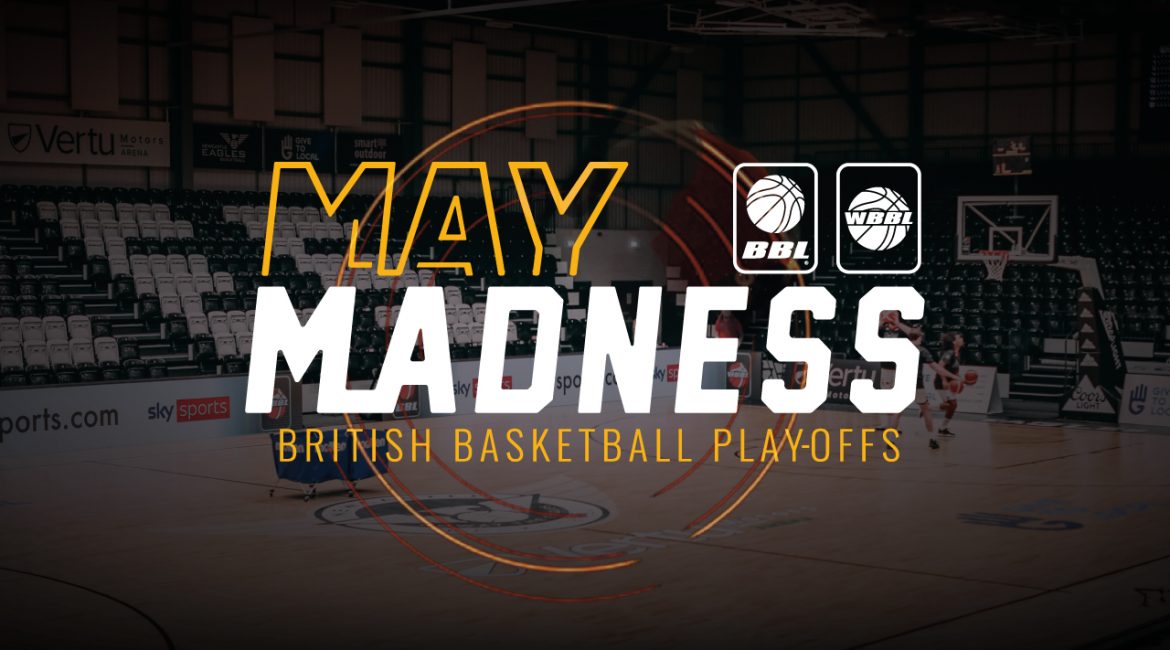 The Vertu Motors Arena is set to tip-off the 2021 British Basketball Play-Offs as part of an exciting new look to the final competition of the BBL and WBBL seasons.

May Madness is ready to take over the best British basketball teams with all eyes on the prize of reaching the showpiece finale of the Play-Offs.

The BBL’s and WBBL’s season culminations will see a series of 20 games across two weeks and three venues beginning in Newcastle.

Week 1 of the series will feature doubleheader action every day between Saturday 1 May and Friday 7 May with all games being shown on Sky Sports’ YouTube channel.

Two more BBL clubs’ venues join the Eagles in hosting the series, coming together to work in collaboration with the league as they have done throughout this difficult season due to the COVID-19 pandemic.

Worcester Wolves and the University of Worcester Arena will hold Round 2 of the BBL Quarter-Finals and the WBBL Semi-Finals.

Finally, in Week 2 of the series May Madness heads to the Morningside Arena, home to Leicester Riders, is set to be the venue for the BBL Semi-Finals on Tuesday 11 and Thursday 13 followed by both the WBBL and BBL Finals on Sunday 16 May. 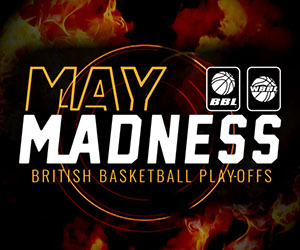 This change in format by the BBL and WBBL has been in response to the on-going requirements of the COVID-19 Secure Play protocol.

With fans unable to return to indoor sporting events and the regular season stretched due to rearranged fixtures, condensing not only the timetable but also the venues allowed the best chance of finishing the season with a bang.

Andy Webb, Chief Operating Officer of the BBL, said “The 2020-21 season has been challenging but ultimately rewarding as all teams have stepped up to meet these challenges and play one of the most exciting and unpredictable seasons we’ve seen.

“Basketball fans will be treated to a fantastic end to the season and we’re delighted to bring all the games to them with Sky Sports.”

Sky Sports will be showing all 20 games for free on their YouTube channel for fans in the UK with the BBL Semi-Finals and the BBL and WBBL Finals also aired live on Sky Sports. Fans in the UK and overseas will also be able to watch free on the BBL Player.

Eight games will take place at the Vertu Motors Arena to start the competition as follows:

Each of the double-header leading up to the final tips-off at 5pm and 7:30pm except games on Sundays which will be at 3pm at 5:30pm.

A full schedule of all 20 games can be found on the BBL and WBBL websites.