All Eyes On Drew 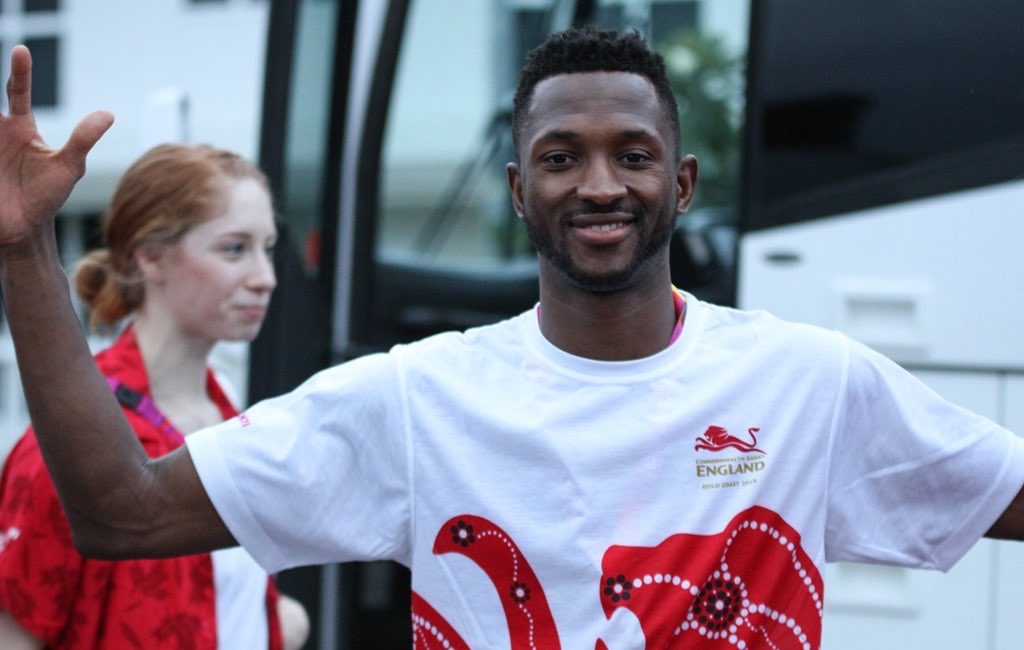 This morning the 2018 Commonwealth Games were officially opened and our attention turned to our very own Drew Lasker, who is out in Australia representing our Eagles as part of Team England.

Our England men’s basketball team get their games underway tomorrow with tip-off at 8:30am (UK time) taking on Scotland in Pool B of the Group Play stage at the Townsville Entertainment and Convention Centre.

Joined by a number of well known faces from the other BBL clubs on the England team, Drew will face-up against familiar opposition in this first game as the Glasgow Rocks’ Kieran Achara and Gareth Murray both got places in the Scottish squad.

Everyone at the Eagles wishes Team England all the best in the games and if you want to follow the action you can watch live on the BBC Sport website as well as see coverage and commentary throughout the games on the Basetkball England Twitter feed.

The game may also be chosen for coverage by the BBC, either on their main channels or the red button service.

The men take to the court tomorrow against Scotland in their opening @GC2018 game.
share your support to the team using #TogetherwearebasketALL