Air Gordon Flying Into Team of The Week 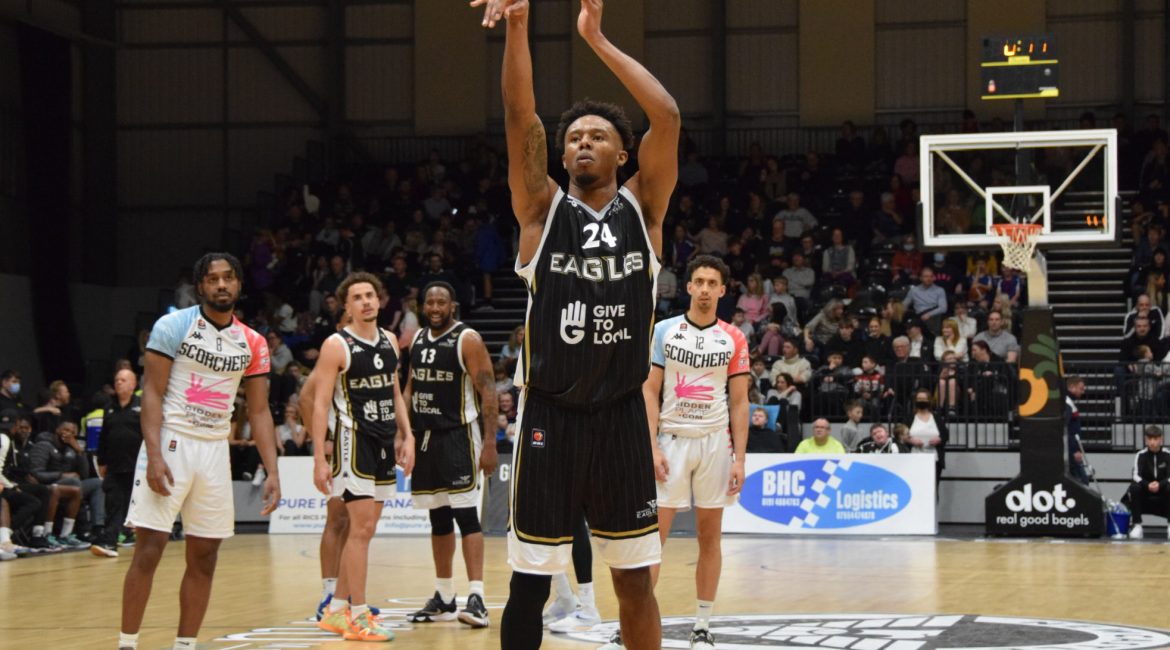 There were some huge performances in one of the most exciting weekend of BBL Championship action so far this season and the All-Star Five is led by one of our Eagles live on Sky Sports.

Since Justin Gordon returned to Newcastle our Eagles have won all three games, most recently beating northernmost rivals the Glasgow Rocks live on Sky Sports to make his first All-Star Five appearance this season.

Gordon had 24 points in under 28 minutes, shooting 10-16 (62%) from the floor, along with nine rebounds, five steals and three assists.

In a tight two-point win, during which our Eagles trailed for most of the first half, Gordon scored seven points and snatched five rebounds in a third quarter during which we turned it around with 30 points, followed by a crucial nine points in the fourth quarter as he either tied the game or put them in front on four occasions.