5 Basketball Movies To Watch In Lockdown 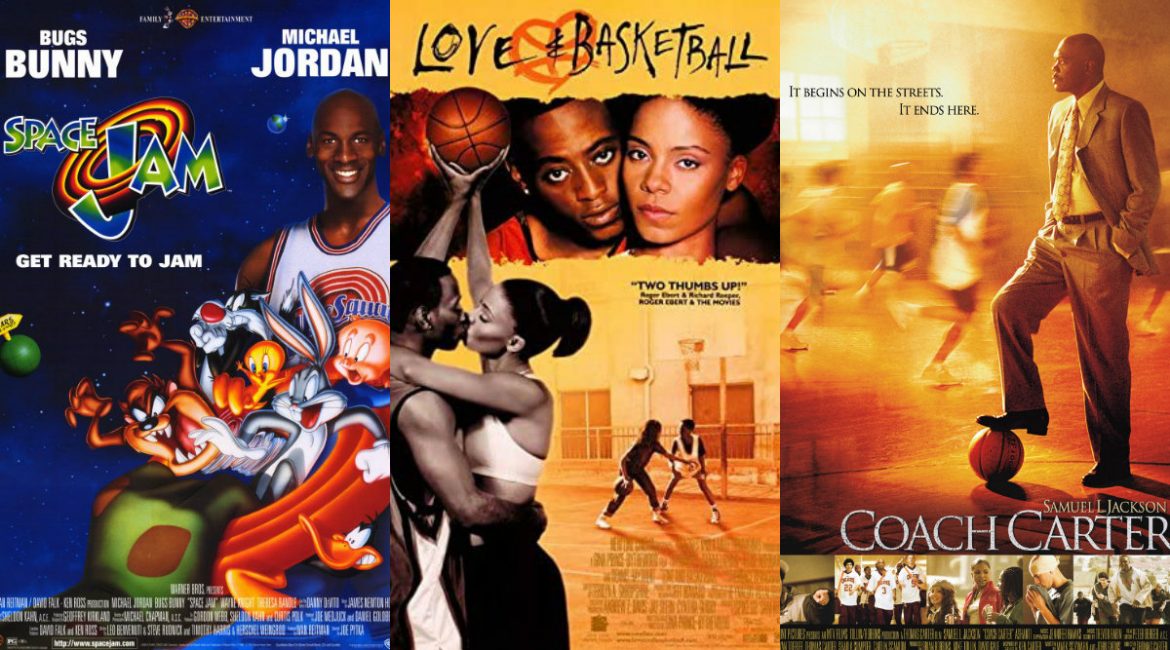 During the coronavirus (COVID-19) pandemic lockdown across the world online video streaming platforms have seen huge surges in viewing figures and as all basketball fans across the world continue to crave their hardwood fix, we’ve pulled together a ‘starting five’ basketball movies to watch in lockdown.

A must see for all basketball fans, especially for family film night. Grab some popcorn and enjoy this masterpiece mash-up of live action and animation as the legend that is Michael Jordan takes to the court with Bugs Bunny and the ‘Tune Squad’ with Bill Murray as the head coach – it’s a classic.

Space Jam is now showing on Netflix as well as to buy or rent across a number of sources and there’s a sequel staring LeBron James scheduled for release in summer 2021.

Wesley Snipes and Woody Harrelson star in this comedy where Harrelson’s character ‘Billy’ makes a living out of hustling players into believing that he cannot play basketball. He teams up with ‘Sidney’, played by Snipes, one of his victims, to double his chances.

A perfect ballers date flick. This film tells the story two next-door neighbours turned childhood sweethearts as they come of age playing college basketball and eventually turn pro, battling with the challenges of both men’s and women’s basketball in the US and Europe.

Will Ferrell leads this comedy as ‘Jackie Moon’ a singer who used his profits from a one-hit wonder to buy a basketball team, becoming the owner, head coach, starting power forward, and pre-game announcer, to do his best to achieve his dream of leading them to win the NBA title. It’s as mad as it sounds and well worth the watch.

Saving the best for last. When a sports store owner takes on the role of coach for his former high school’s basketball team he sets out to give the young players a programme for success on and off the court.

There’s lots of Eagles basketball through the years to watch for free on our YouTube channel in our “Eagles Nest-In” series, all opening with interviews featuring some of the coaches and players involved in those games for a unique insight into the action from our most historic games.