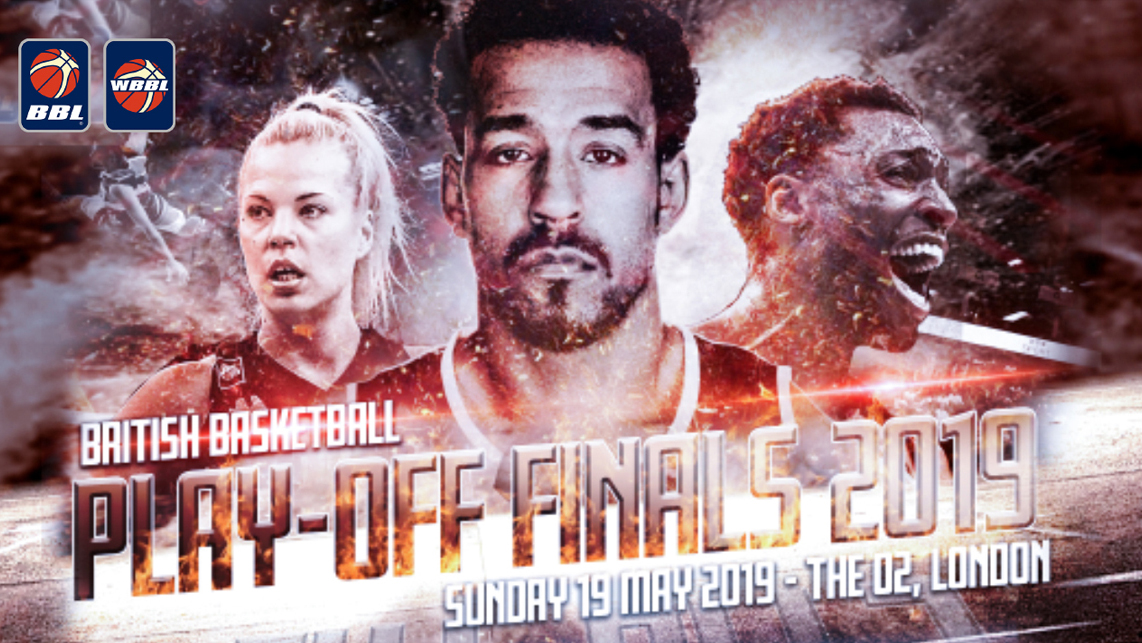 The BBL have just announced that the British Basketball Play-Off Finals tickets are now on sale.

The countdown is on to one of the biggest events in the calendar, with less than 100 days to go until the event at The O2 Arena.

The showpiece season finale is back at the landmark venue for the sixth year in a row on Sunday 19 May – with tickets already selling fast.

12 teams battle it out for the eight spots in the post-season before we are left with two teams to compete for the titles in the BBL and WBBL.

It promises to be another great day of entertainment so make sure you don’t miss out on the chance to witness the best of British Basketball.

GET MORE INFO AND BOOK NOW