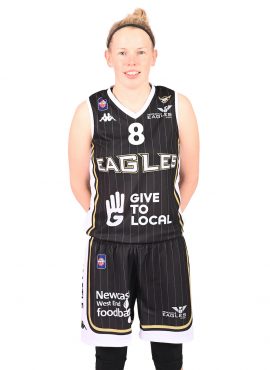 Experienced local girl that does a bit of everything for her side and exactly the sort of player that every coach would love to have on their roster. Tremendous never-say-die attitude and work-ethic. This season she’s been appointed as a Co-Captain for The Club. First signed with Team Northumbria in 2009. Had two seasons at Leeds Carnegie and then spent a year in Canada at Lakeshead University. Re-joined Newcastle in 2013 and been here ever since. 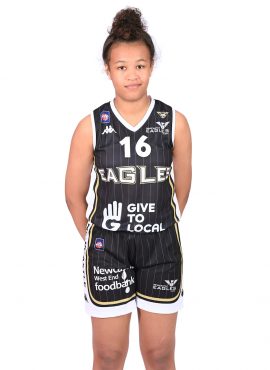 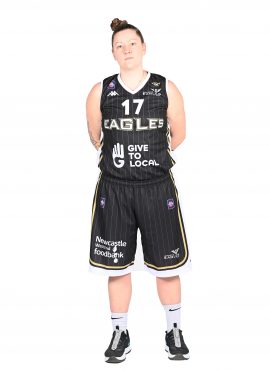 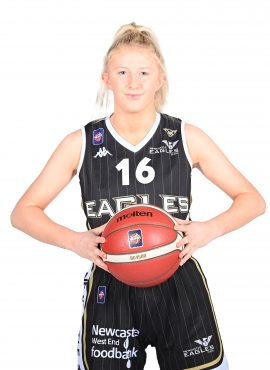 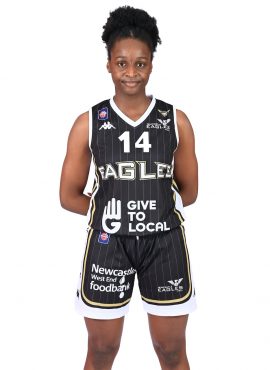 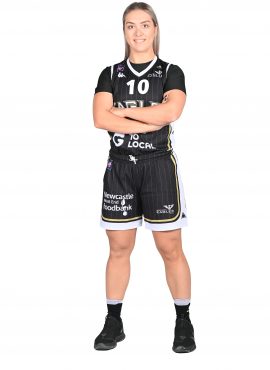 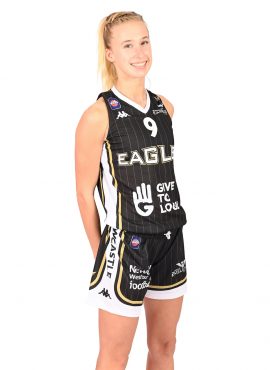 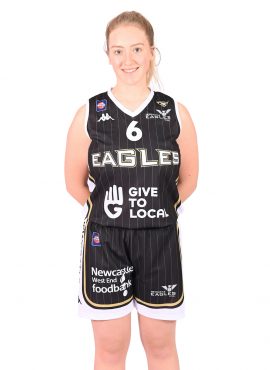 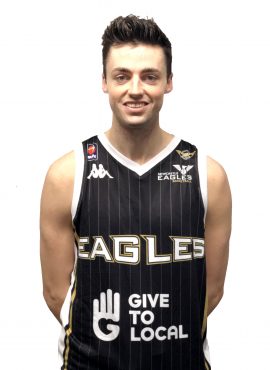