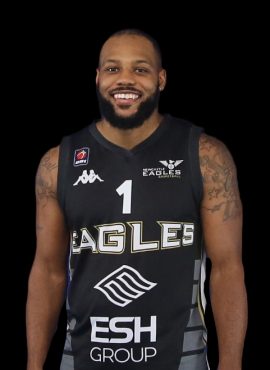 A point guard who graduated from college in 2014. He played his rookie professional season in 2014/15 at BBC Monthey in Switzerland. At the end of that season he was drafted by the NBA’s D-League Austin Spurs but never played for them.

In December 2015 he signed for Stella Artois Leuven Bears in Belgium’s top division before missing a season in 2016/17. The 2017/18 season saw him sign for BC Prievidza in Slovakia where he stayed for two seasons.

Last season he played in 47 games for Prievidza averaging 9.9 points, 2.5 rebounds and 2.5 assists per game averaging a 2nd best in the league 91.4% from the free-throw line as he took his team all the way to the Play-Off finals where they finished runners-up.

Although he hails from Olney, Maryland, he qualifies for a British passport courtesy of his father’s nationality. 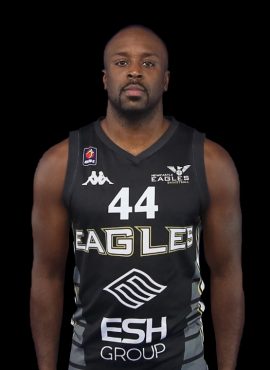