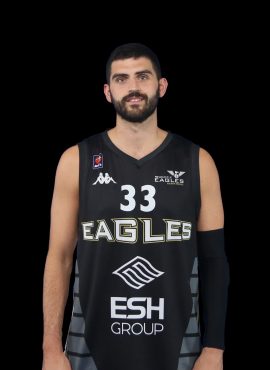 An American shooting guard/small forward hailing from Pennsylvania who comes to Newcastle for the 2019/20 season by virtue of his European roots as he holds an Italian passport.

After graduating from University in 2015 his first professional contract for 2015/16 was in the BBL with Surrey Scorchers where he was in the starting five and averaged 11.2 points per game. The 2016/17 season saw him sign in Georgia for Olimpi Tbilisi in February 2017.

In 2017/18 he was yet another Eagle who spent time in Sweden with Umea BSKT before moving to Iceland for last season with Valur Reykjavik where he averaged 10.8 points and 4.5 rebounds a game. 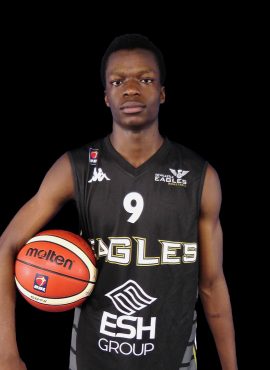 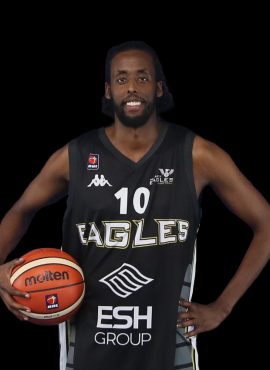 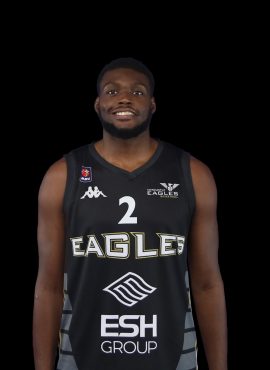 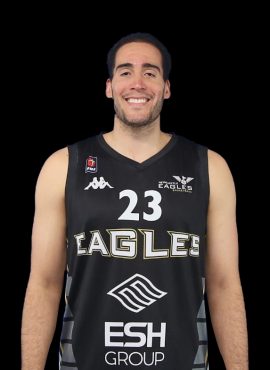 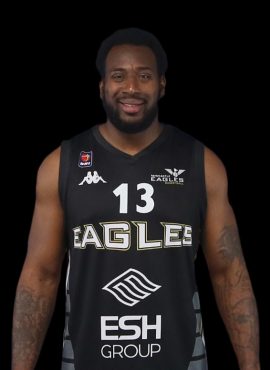