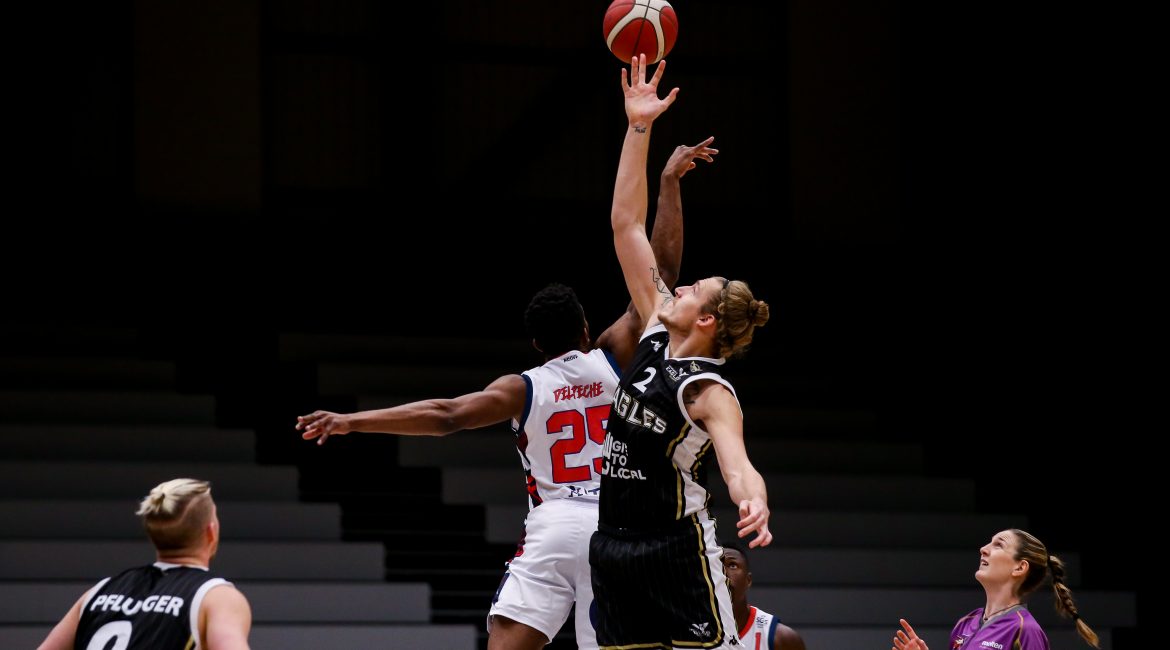 This Friday’s BBL tip off against Plymouth Raiders will now be at 6:00pm as a series of time and fixture changes through March are confirmed by the league.

BBL home tip-offs for the remainder of the season, with the exception of two games that are being shown on Sky Sports, will also now be 6pm.

In addition, our previously scheduled Wednesday 17 March clash against Manchester Giants has been moved to Friday 9 April.

Here’s an updated calendar for March:

For our WBBL team we already announced that this coming Sunday 7 March against Nottingham Wildcats we will be tipping off earlier and can now confirm that the following Sunday 14 March versus Caledonia Pride will also be getting underway at 1:30pm.

The March line-up for our women now looks like this:

You can stay up to date with our men’s and women’s games and results by having them automatically synchronised to your devices calendar from the BBL and WBBL fixtures pages.